LOOKING FOR SPONSOR
UP FOR ADOPTION
RESERVED
HOMED
SPONSORED 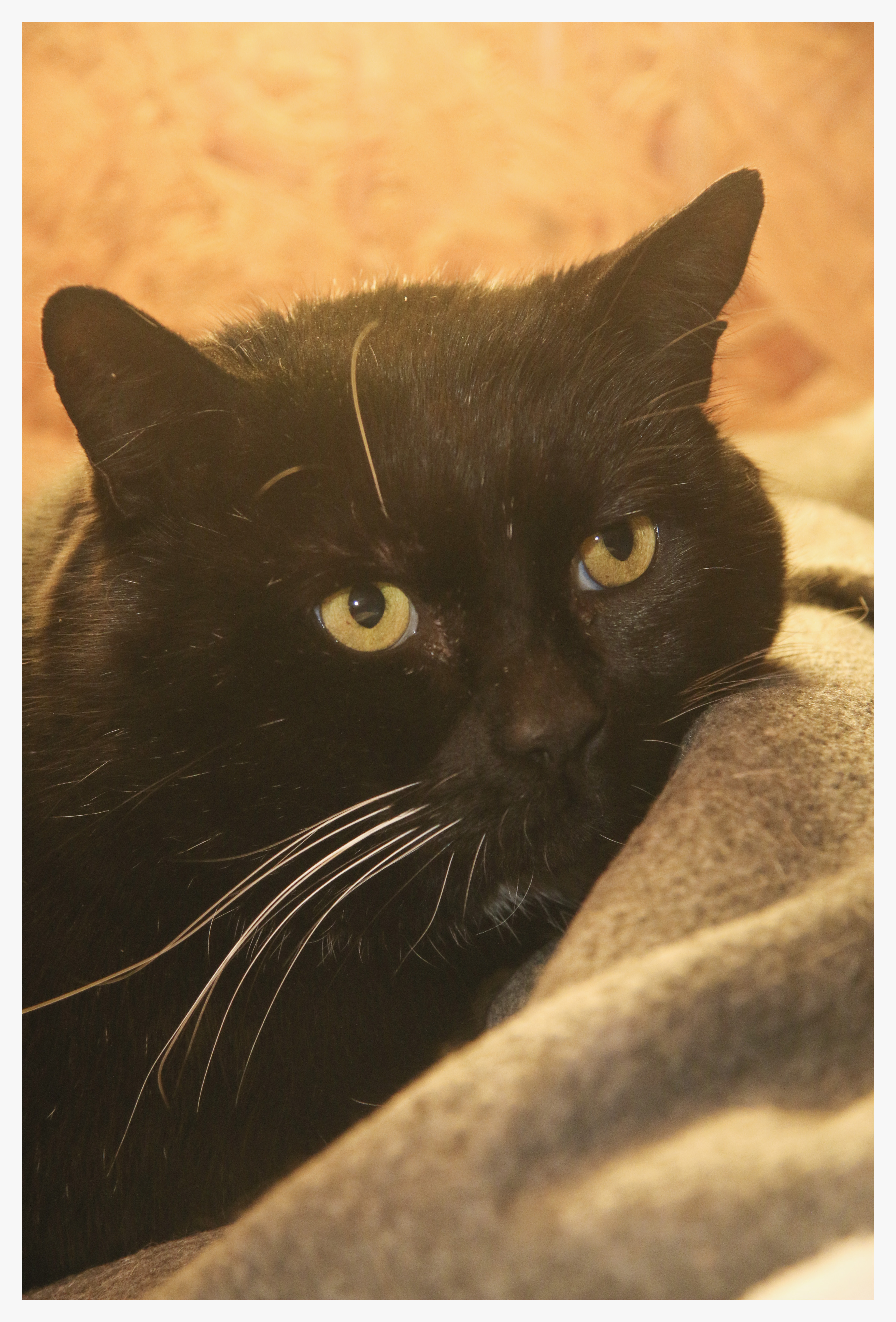 Sparky is in very good health

Sparky will tolerate cats but not humans

Sparky was in great need of our help in autumn 2019, as a distressed little stray boy, brought to us by a caring member of the public. It was quickly obvious to us that he had lived too long in the wild, and that he was turning feral. His behaviour was aggressive and some of our helpers were really wary of going into his pen. He coped with other cats but only because we put him with the 'streetwise' gang! We tried hard to find him an outdoor home, as he appeared to need domestic care, but at a distance. No likely home was available and worst scenario of all, this little boy was left in a pen, the last place he would want to be, but the only safe option for us. During the winter months he took a liking to Theresa, and to our amazement, he allowed her to fuss him and seemed to like it. And then lockdown happened. Sparky had very few volunteers to hiss at, and more time than usual to study Theresa and to decide whether to call her mum. He still absolutely hates other people, but Theresa is the chosen one, and Sparky will now move in with the long-term foster cats at Bodicote. As a young boy, we hope he will stay healthy without huge expenditure but we are of course committed to keeping him in tip-top condition. In Sparky's case, we are looking for sponsorship to cover day to day care as well as vet bills. Nemo quo molestias fuga. Ullam ea perspiciatis aliquam co

or fill in the form on the right and we’ll get back to you.

Our adoption process
Thank you! Your submission has been received!
Oops! Something went wrong while submitting the form.

Fill in the form and then choose the amount you’d like to contribute.

Thank you! Your submission has been received!
Oops! Something went wrong while submitting the form.

Please use the above button for payment via Paypal or Credit/Debit card.
Alternatively if you prefer not to use this method you can make a payment by the following methods:-
‍
Bank transfer
National Westminster Bank (NatWest)
Sort code 60 01 35
A/C 57097607
Account name: BARKS

Cheque
Cheque donations can be made out to BARKS and posted to this address (and please indicate if we can Gift Aid the money by writing your name and address on the back of the cheque): 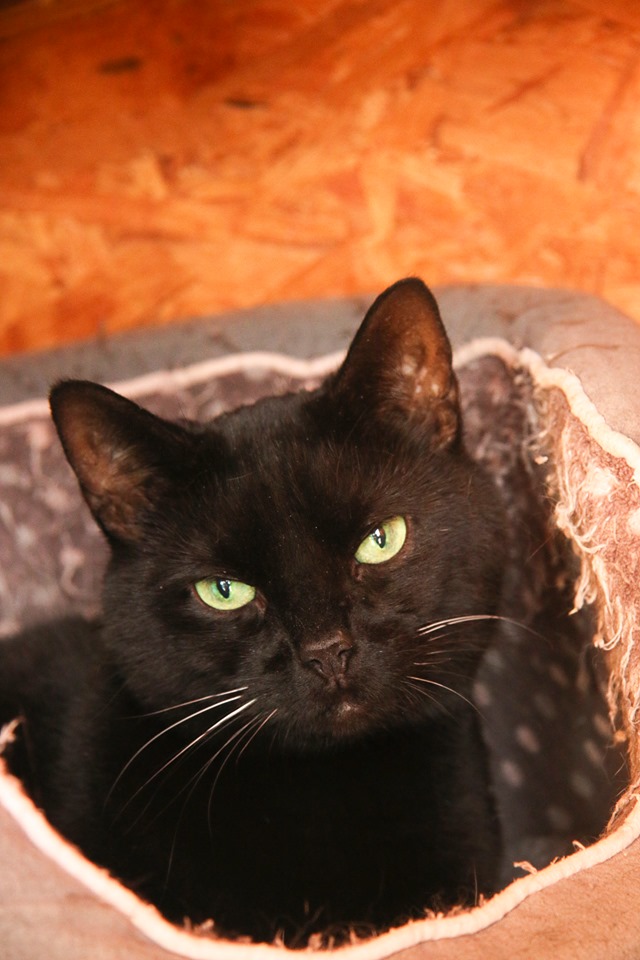 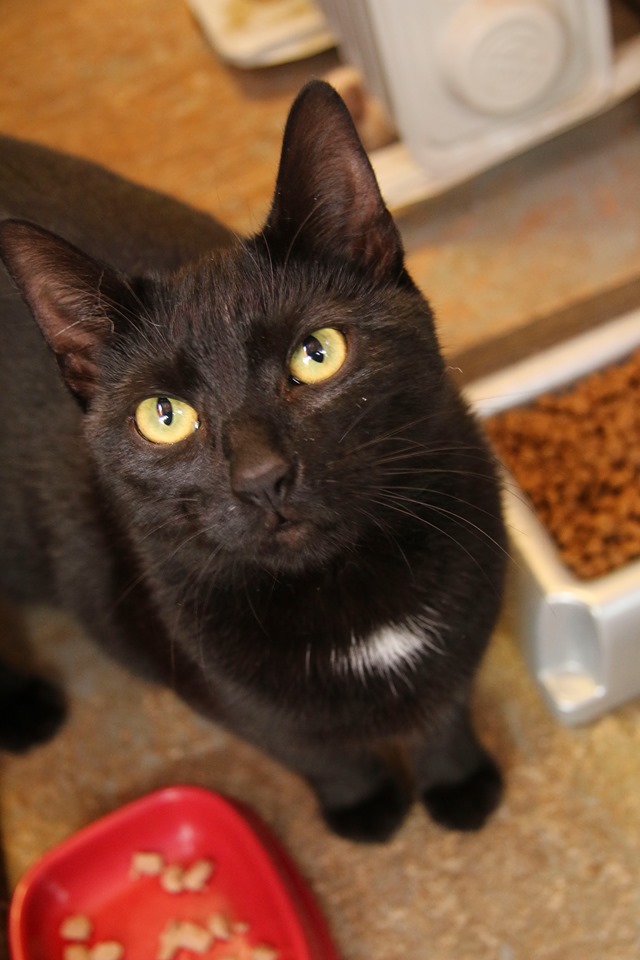 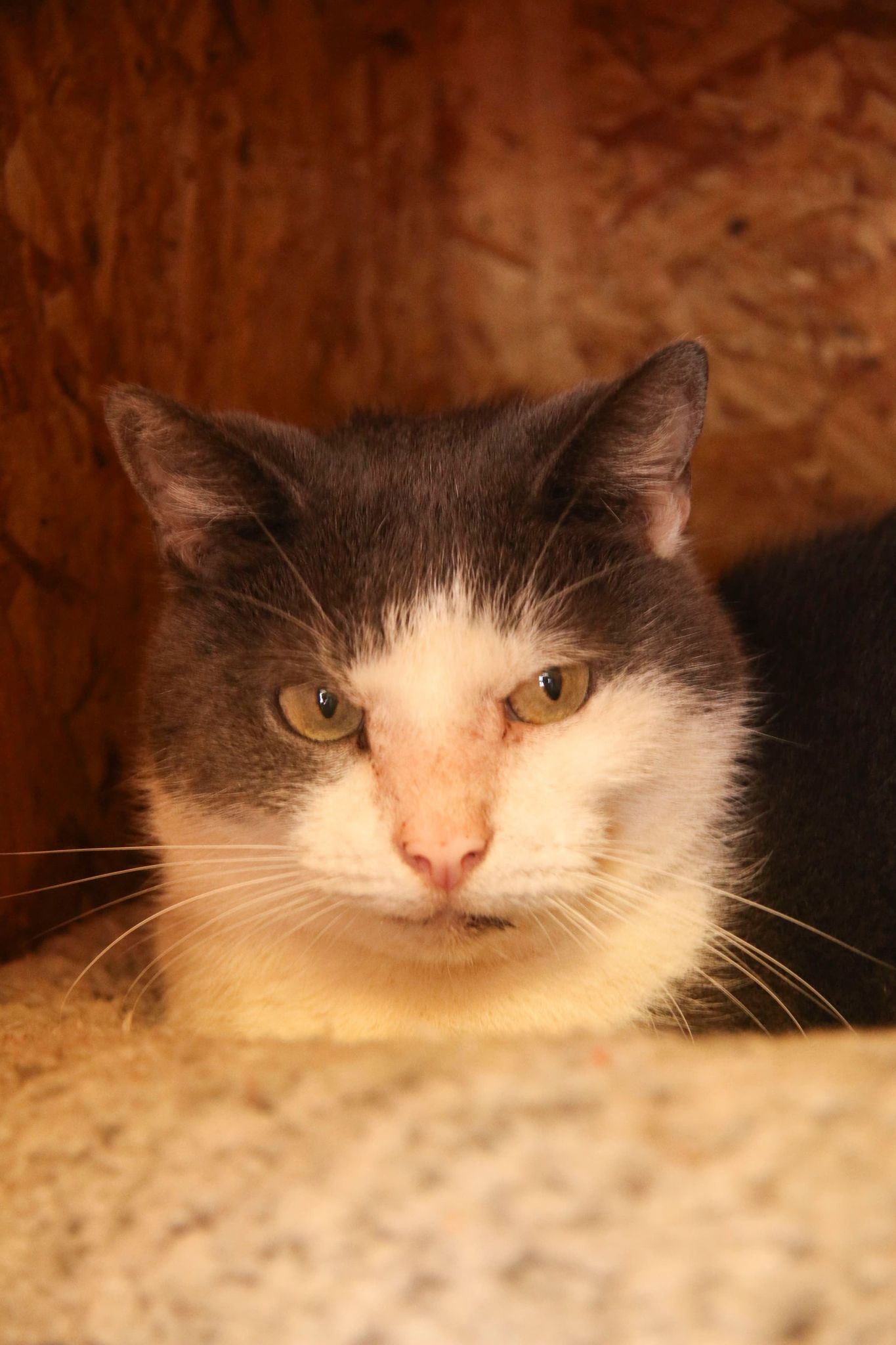 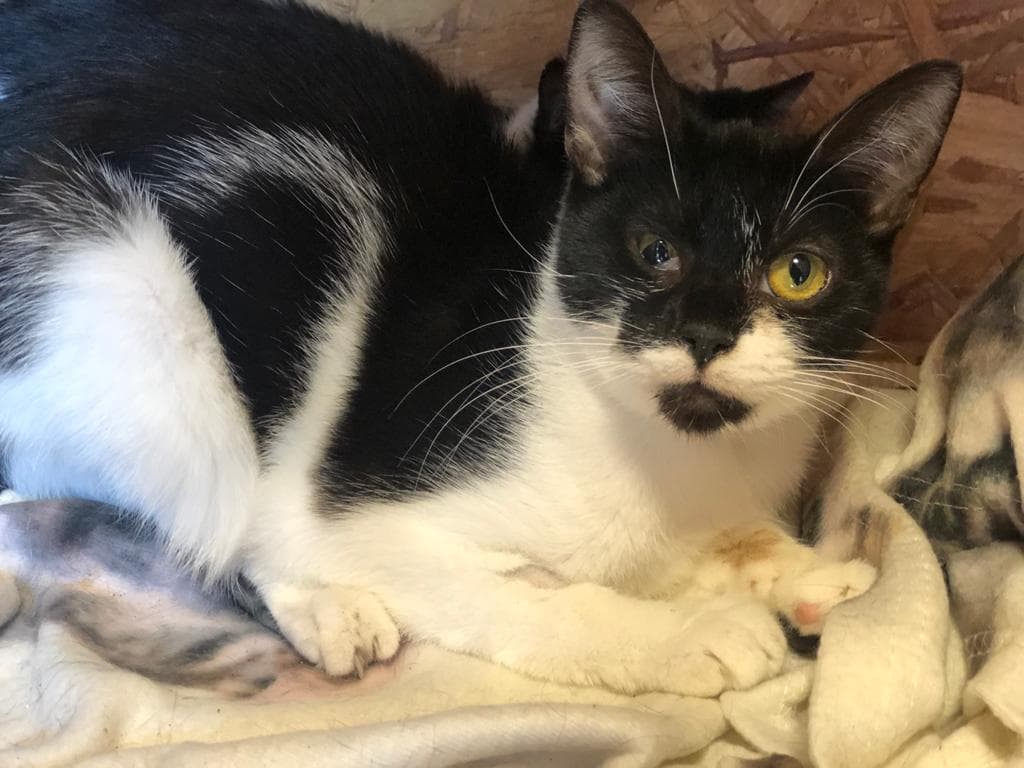